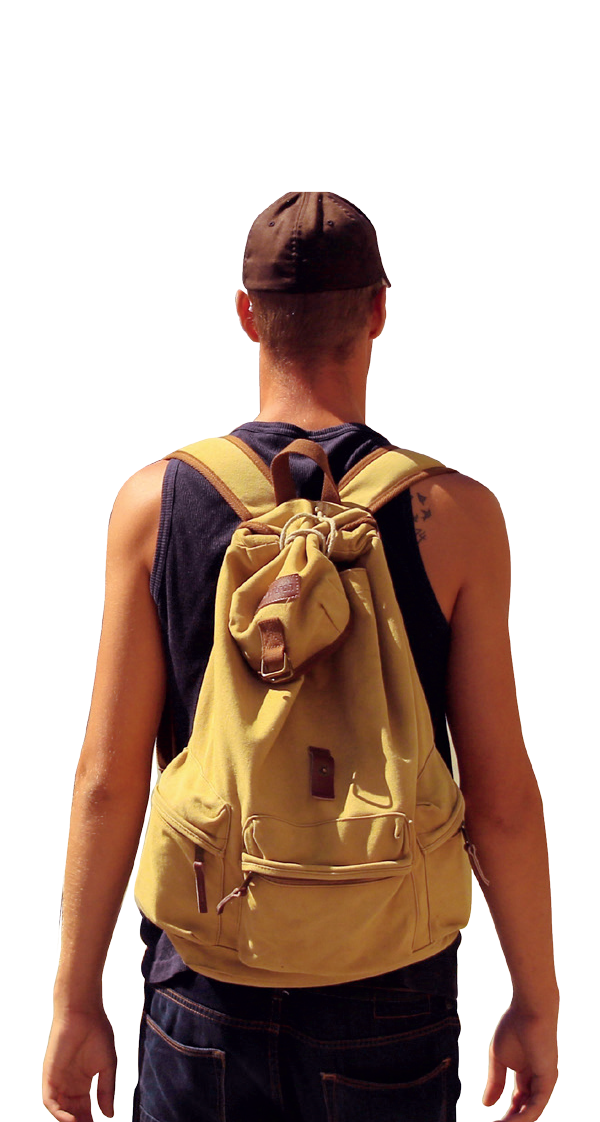 Expanse.Tech™ was created as the first stable fork of Ethereum by one of the earliest blockchain developers and cryptocurrency entrepreneurs out there, Christopher Franko. Co-founder James Clayton is also the founder of the Cryptocurrency Collectors Club, (CCC), which is the largest and most popular Cryptocurrency group on Facebook. Dan Conway, another blockchain expert with extensive experience, soon joined the team as the third founder, bringing a great deal of talent, balance, and expertise to the project.

Expanse was built as a community-based project without an ICO, (Initial Coin Offering), and is blockchain agnostic. The idea is to use cutting-edge blockchain technology to build anything the community and team can imagine—using a Decentralized Autonomous Organization, (DAO), with a self-funded design to keep it truly decentralized. This way, the Expanse community can evolve and grow while rewarding holders, partners, and investors.

The Expanse platform now has a two-year history of consistent growth and stability. Starting out small, but with big ideas, the team is growing and other projects are now coming on board to help make the dream a reality—limited only by the imagination and talent of all the diverse people around the world involved in the journey. Each new community member and partner brings new ideas and visions for the future. Expanse.Tech plans to be one of the top blockchain projects in the world. Won’t you join us on this adventure? Start learning more about Expanse today!

The Expanse Bond System, (EBS), is an innovative method to reward buying and holding Expanse tokens for a pre-defined period of time. Unlike traditional currency-based bond systems, EBS uses only native EXP to reward those who participate. Functioning similar to a self-funded, secured token savings account, it uses smart contract-based simulated staking on the blockchain with decentralized open source parameters. Find out more by visiting our website at expanse.tech.

Borderless.tech is a revolutionary decentralized governance services platform—one that can offer a variety of services for free, or at almost no costs, anywhere and easily. Services such as citizenship, identity, notary, marriage, asset rights management and more, are easily able to adapt to specific needs of various groups that are choosing their own ways to be free. These dApps are just two examples of where the potential of Expanse is totally superior to any other decentralized blockchain-based application platform. 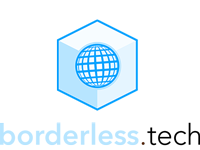 voting on the blockchain

The patent-pending blockchain-based voting dApp, VoteLock™, has the power to change the dynamics of elections, instilling trust into the voting process and eliminating the possibility of vote “rigging.” It’s an easy, accurate and tamper-proof method to employ for elections world-wide. With a true identity system in development, Expanse has prototyped a nearly perfectvoting system. One person, one vote. 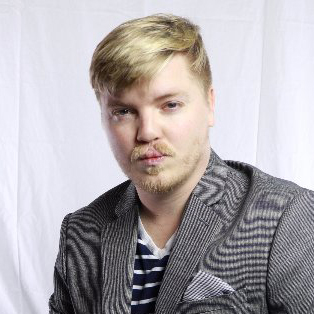 An experienced cryptocurrency developer with expert level knowledge of blockchain technology, Chris has a diverse understanding of the industry and a long-standing reputation in the community. Christopher's only mission in life is to empower individuals with intuitive and cost effective decentralized software. 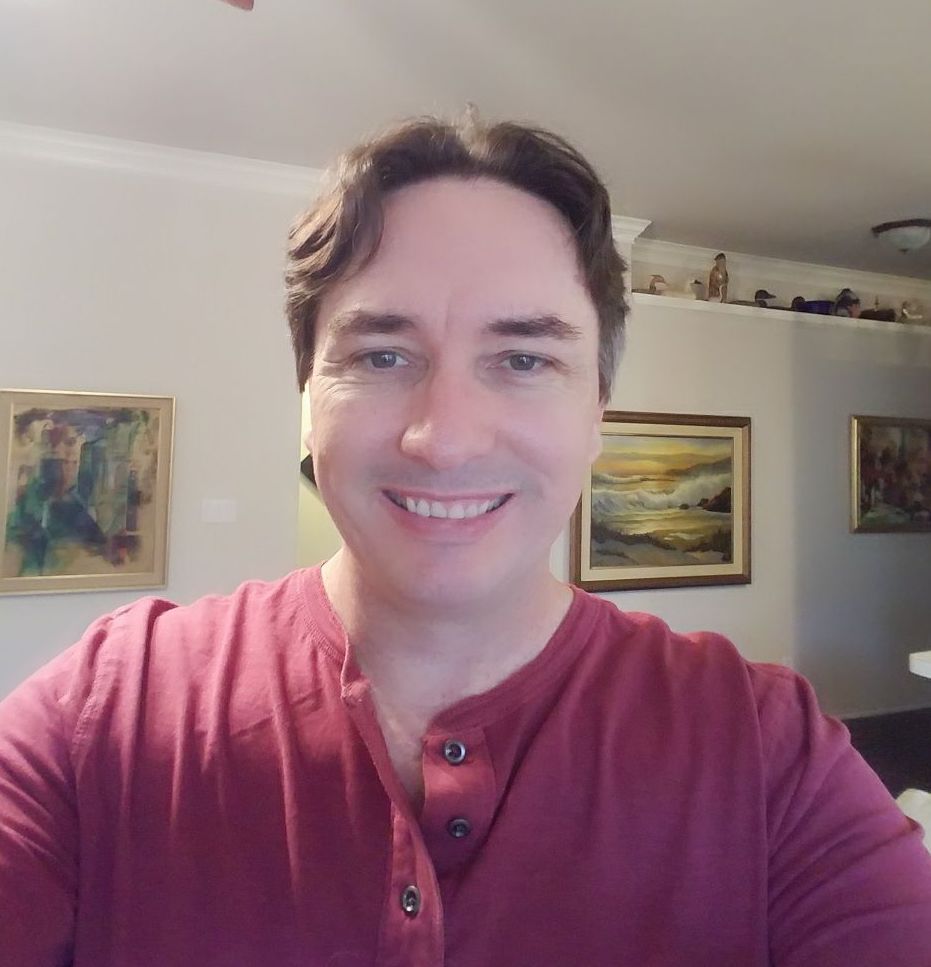 James is a cryptocurrency analyst and investor who founded one of the largest active communities for Cryptocurrency discussion in the world. James is also one of the founders of Expanse, and an experienced crypto markets advisor, writer, and community manager, James served on the teams of multiple well-established blockchain technology projects. 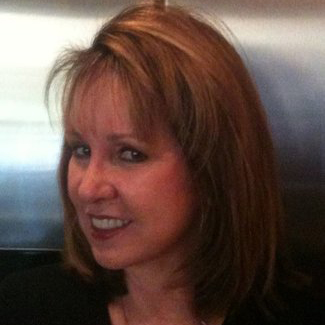 Marcia Danzeisen has led marketing and strategy for some of the largest banks and financial services technology companies in the world. An accomplished writer, Danzeisen saw how crypto currency and blockchain technology have changed the traditional FinTech world. 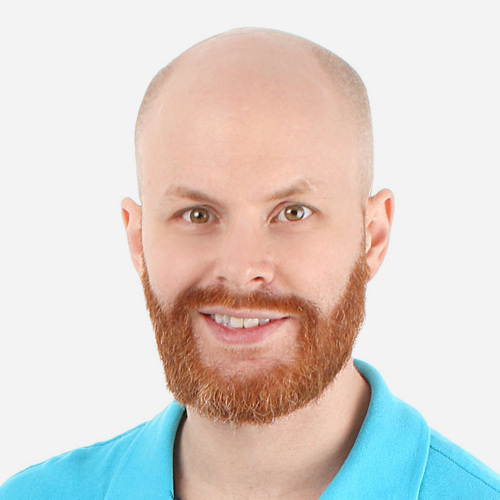 Scott brings a wealth of experience to Expanse with his business consulting and expertise in brand awareness. He has an MBA from Northeastern University, is currently a Global Liaison for Shared Services, a partner for Briefcaseit Network, and he is the Director of Operations for Borderless Charity that was built on the Expanse platform. 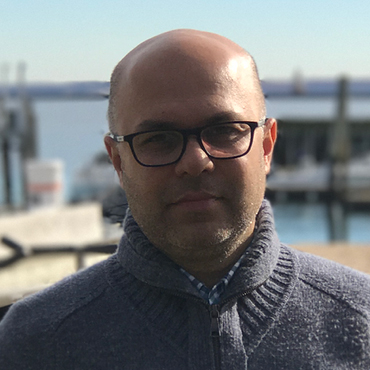 Ahmad Siddiqi is a successful cryptocurrency investor and enthusiast. He’s been actively involved in the crypto economy since 2013. With a 15 year of software development and finance experience under his belt, he is in a unique position to understand the benefits of crypto assets. He’s currently working on growing the Smart-Contract ecosystem on the Expanse and Ethereum blockchains coupled with cutting edge technologies such as ReactJS and Aspnet core. 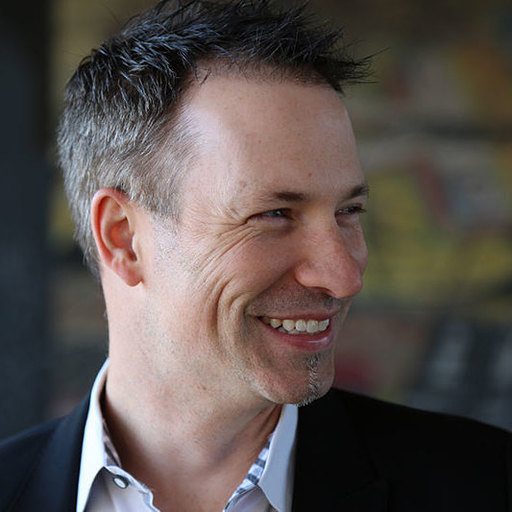 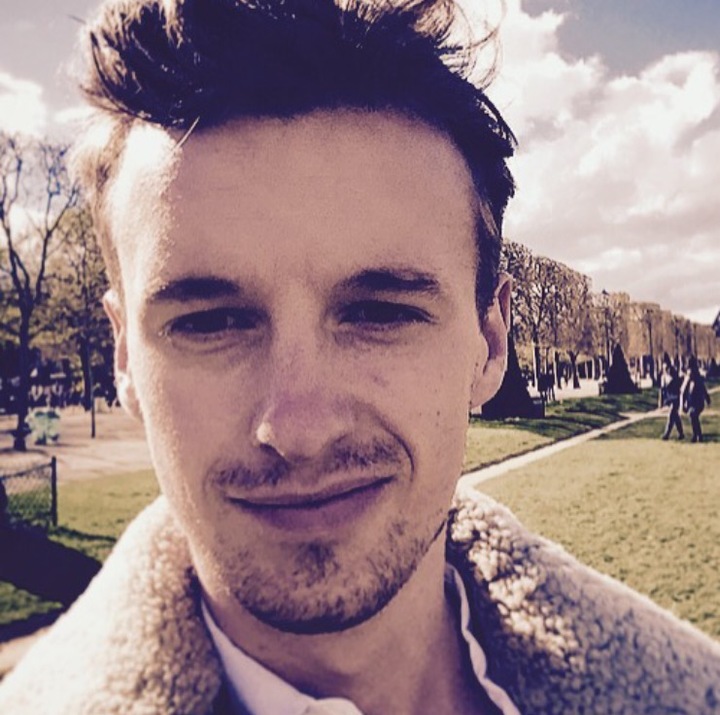 Maurice Beutnagel holds a masters degree in innovation management and has been helping companies in different industries (space, insurance, gaming) to grow their business. Focus is on implementing new products and services in the market. Over 10 years of investing experience. Sees cryptos as one of the most promising sectors moving forward. 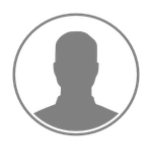 Soopnon is the Chinese Ambassador from Hongico.com, he will be working with the Expanse along with his team of marketers in China to spread the news about Expanse, start discussions in China, translate Newsletters, Announcements, and work on getting Expanse added to Chinese Exchanges. Soopnon has worked with Supernet, PIVX, Komodo, and has extensive experience with making projects a success in China. 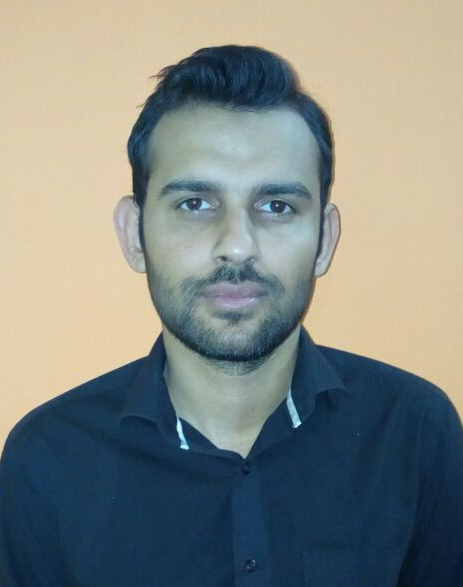 A cryptocurrency enthusiast by heart, Asim is passionate about creating next generation decentralized apps. He has a vast experience working as a full stack developer in some of the most challenging environments where he helped solve complex problems. Asim, along with his team, aims to make Expanse more prevalent and more accessible for a wider audience. As a hobby, he also runs a 30-GPU mining rig at home.

If you have any questions or would like to get in contact with someone from our team use this form.